The heart of the baltics

Latvia is the center of the Baltic States and lies between Estonia and Lithuania. With almost 65,000 square kilometer, the country is half a time larger than Denmark and with only about 2 million inhabitants also sparsely populated.

Latvia is a good starting point for any combination trip that includes one of the two neighboring countries. No other airport in the region is as easily accessible as Riga, which is even connected to several Nordic provincial airports. From Riga there are only 300 km to each of the other two capitals.

Latvia is the center of the Baltic States and lies between Estonia and Lithuania. With almost 65,000 square kilometer, the country is half a time larger than Denmark and with only about 2 million inhabitants also sparsely populated.The people of the Baltics are all very different, but Latvians have something in common with both of their neighbors: With the Lithuanians, they are linguistically and ethnically closely related, and their cultural roots have much in common. On the other hand, until 1918 three quarters of Latvia shared history with the Estonians in the north: They were subjected to the same foreign powers, the same German upper class, and got the same Lutheran church. Hence, on the surface Latvia has many similarities with Estonia although languages and mentality are very different. 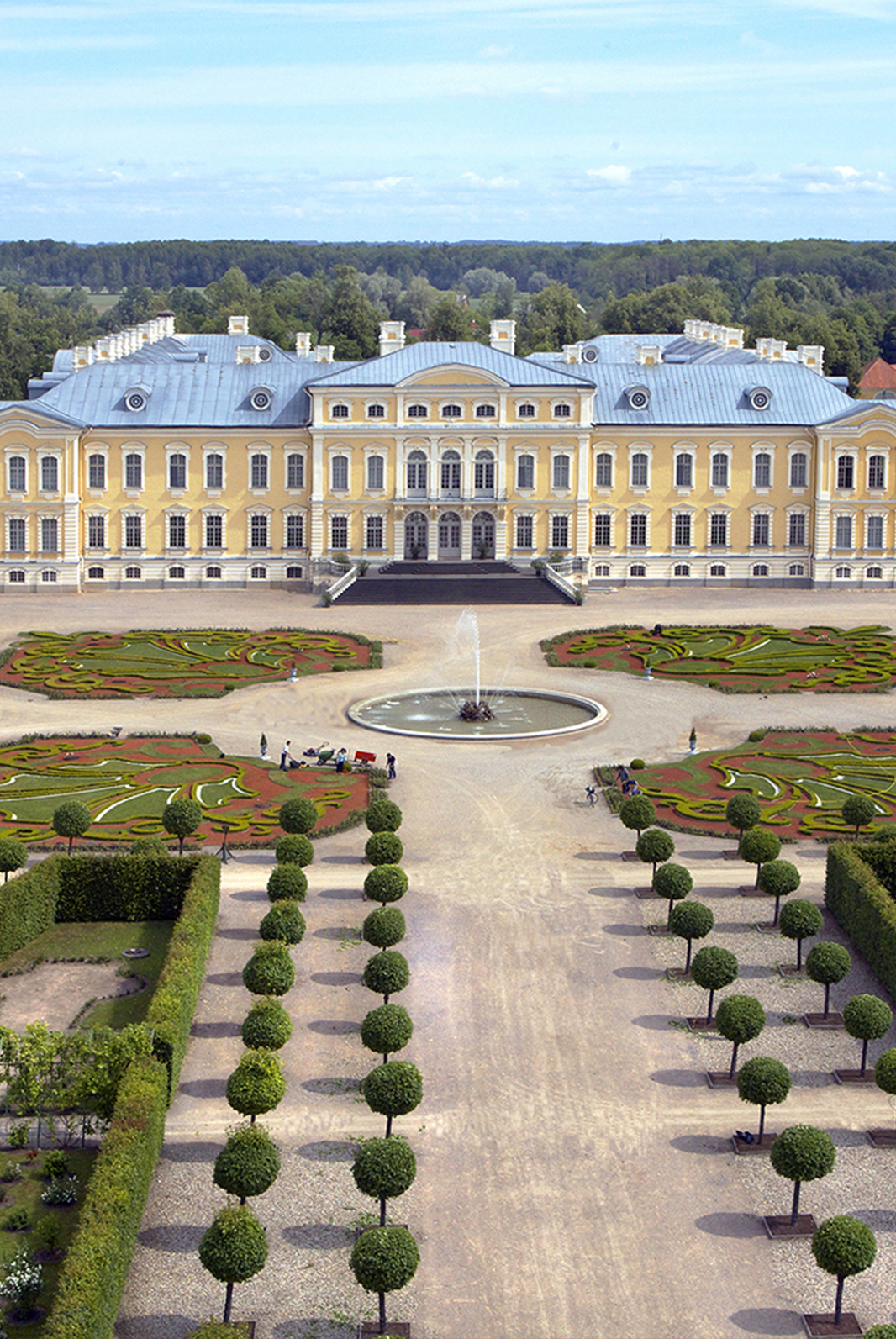 No Islands, No Problem

Although Latvia has no islands, it’s mainland has more than one could possibly find the time to completely discover. 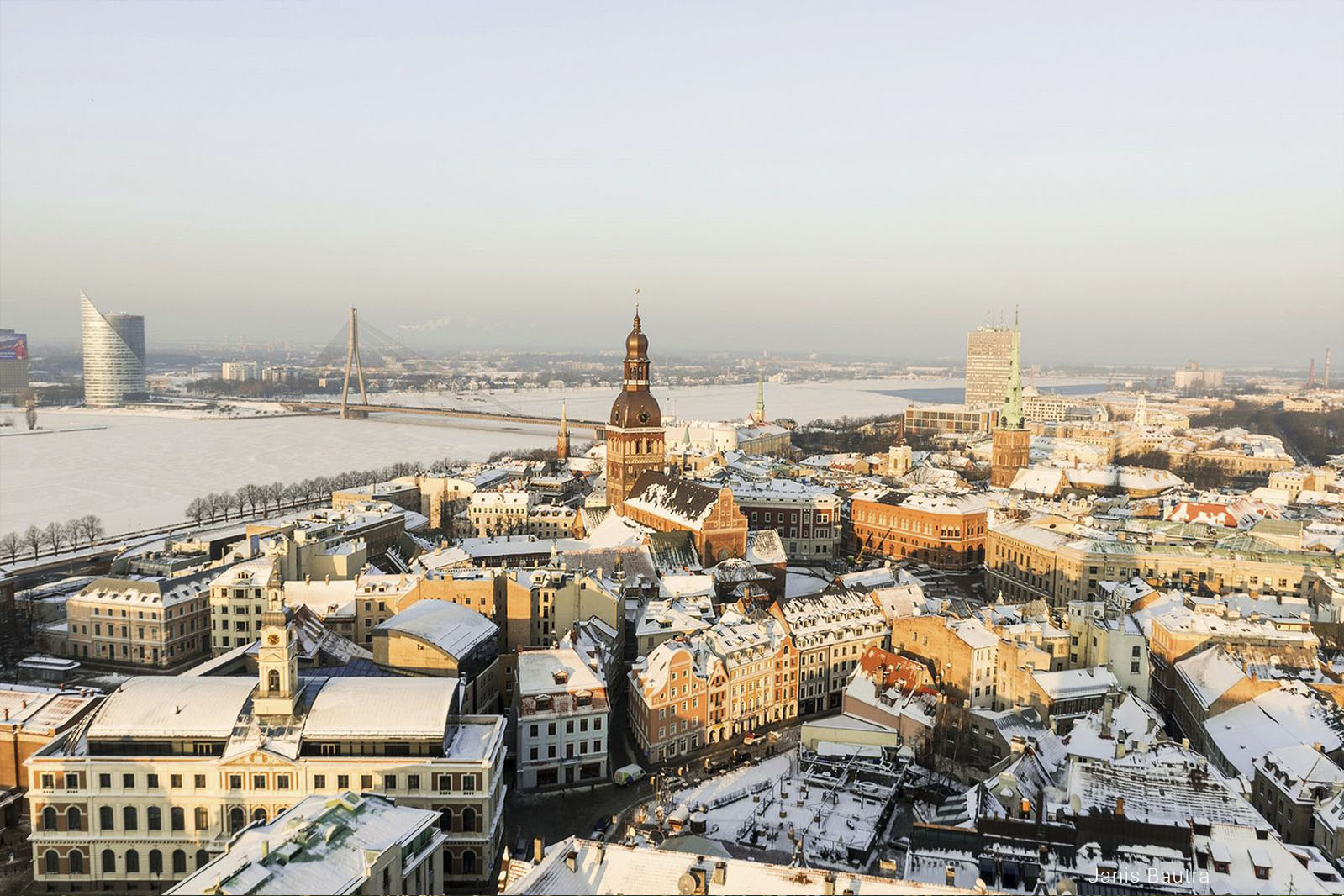 Typical of Latvia are the historically significant manors, castles and religious castles, a pristine nature in many places with a charming Baltic Sea coast. Riga has a charming medieval Old Town and is known as the European capital of Art Nouveau due to its many stunning Art Nouveau buildings. 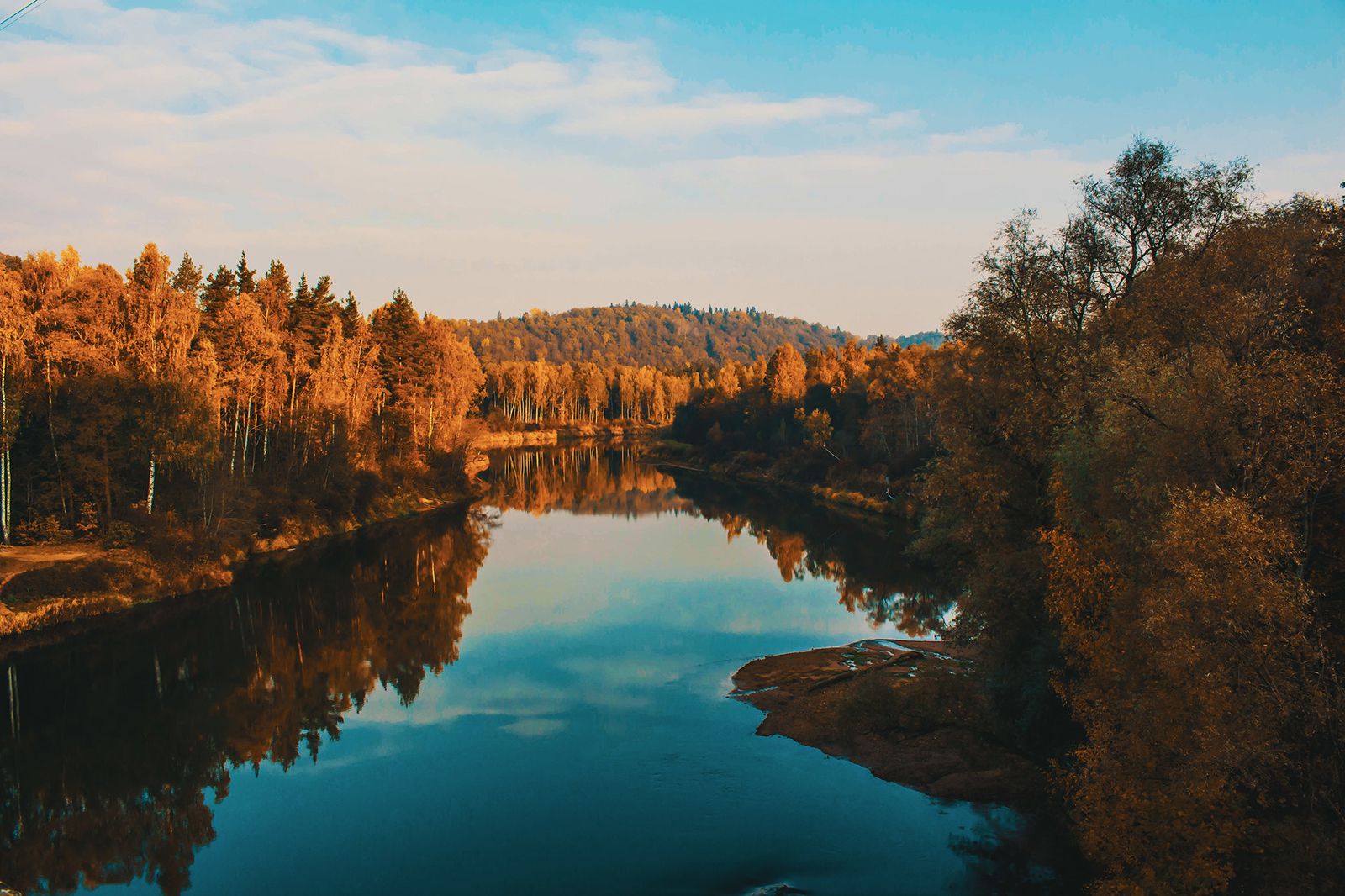 And then lure even smaller, historic places like Kuldiga in Courland, or Cesis and Sigulda in Livonia where you also find the beautiful Gauja National Park with its fantastic river landscape to Latvia. 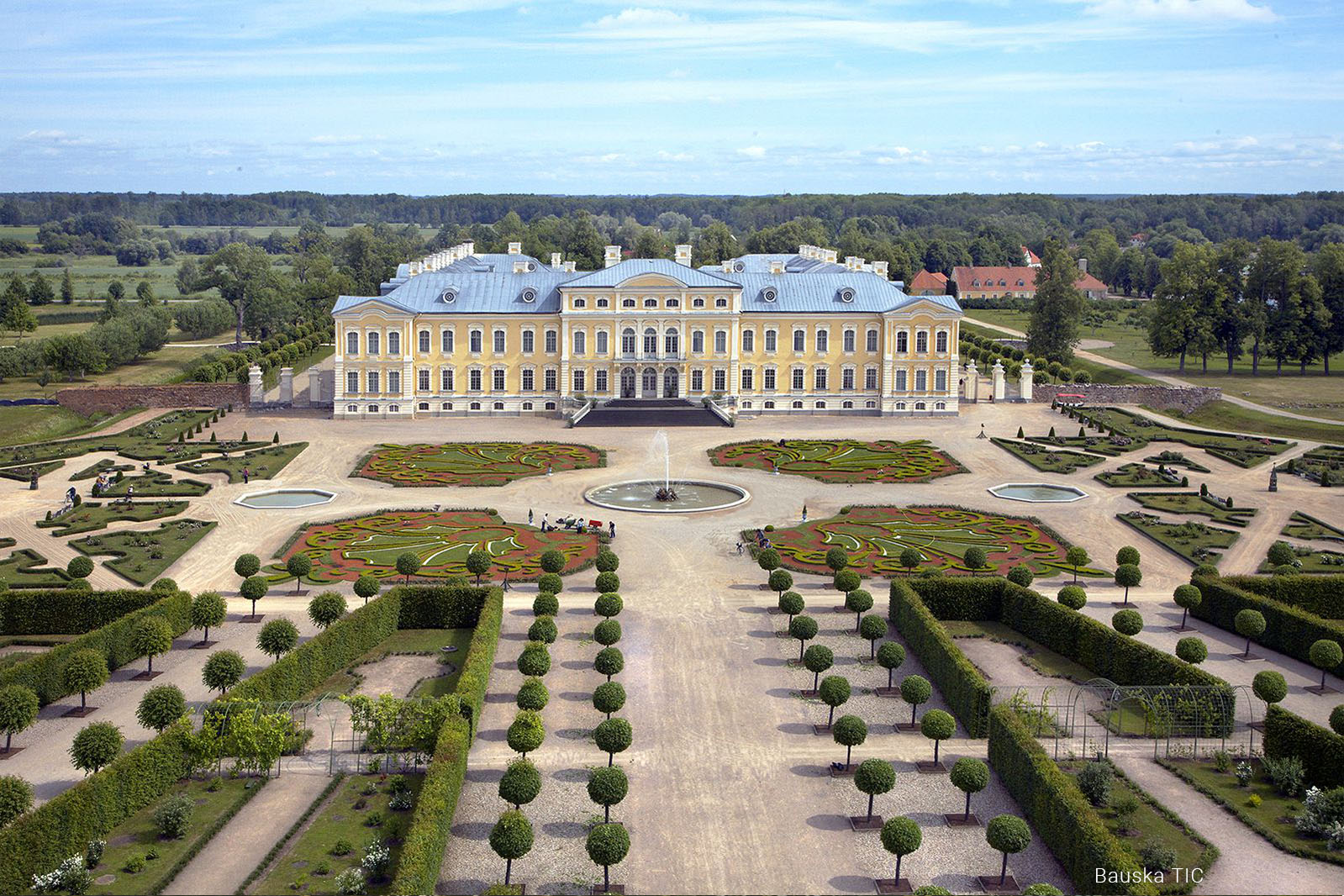 Nothing in the Baltics compares to the Rundale Palace in Semigallia – the Versailles of the Baltics, only good hours ride from the capitol, and even closer you may take a stroll on the sandy beach of the seaside resort of Jurmala, famous also for its many beautiful wooden villas of the 1900th century. 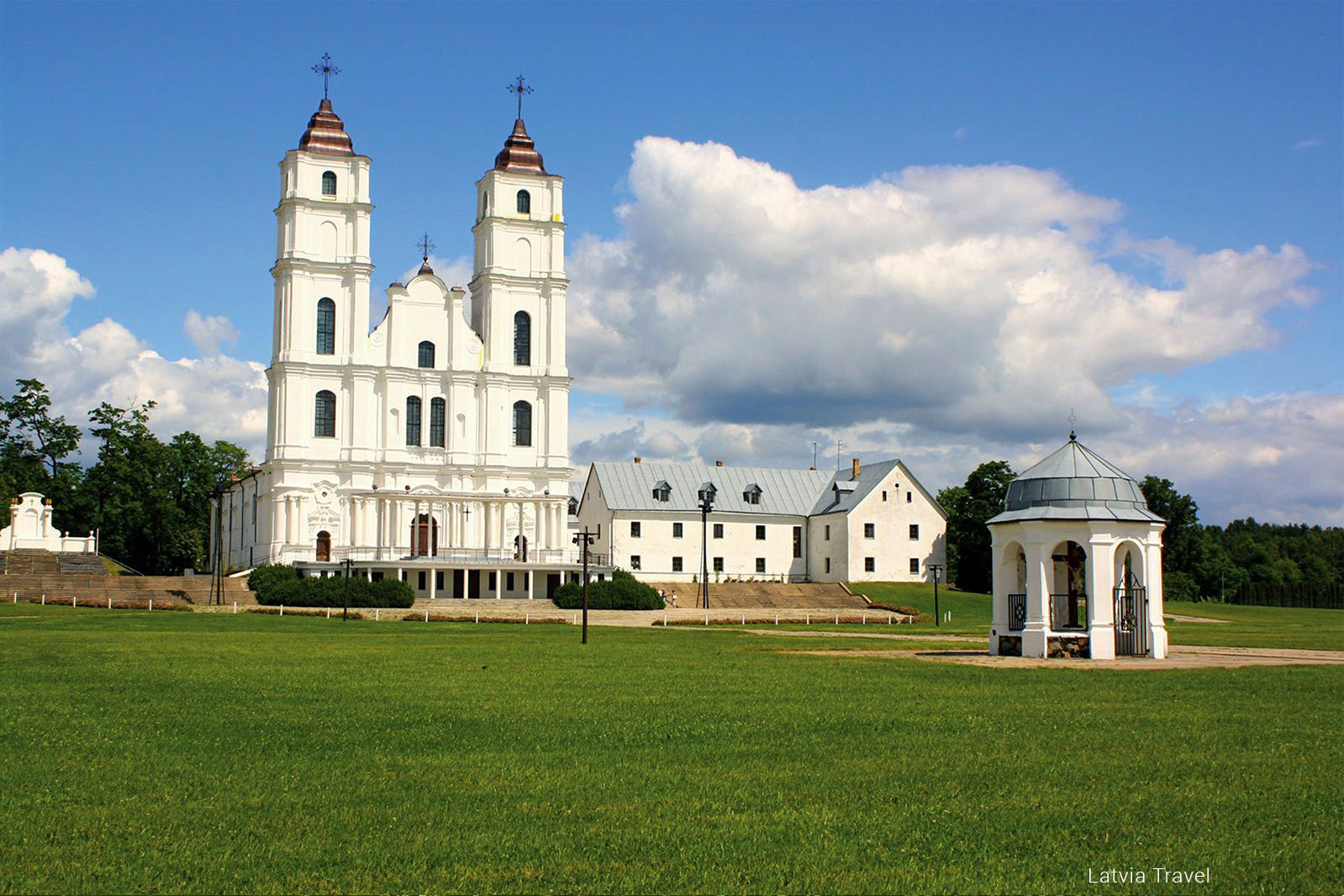 If you combine Riga with Vilnius, do consider a ride through the Eastern province of Latgale, and see the famous Catholic cathedral of Aglona.

See what Latvia has to offer 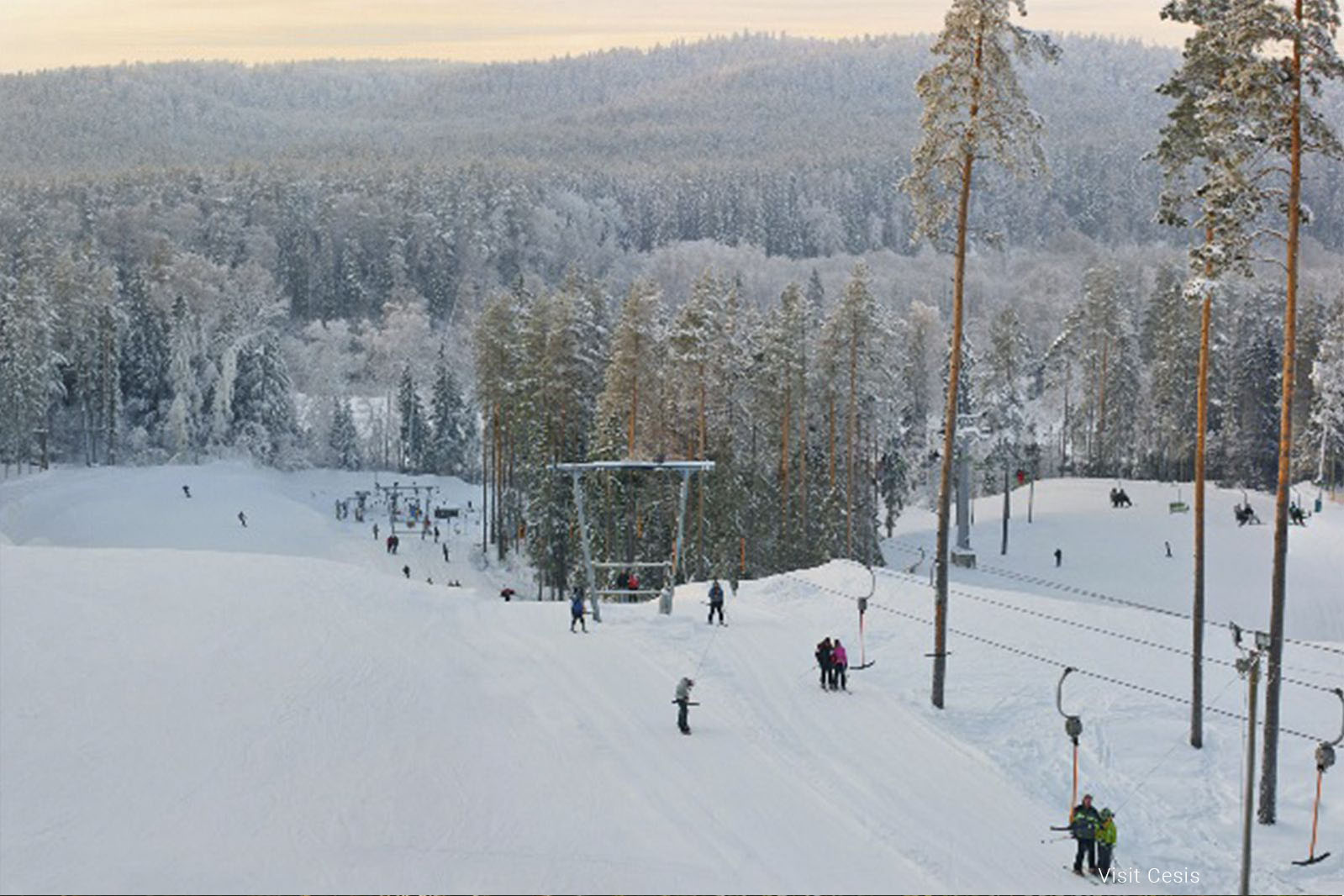 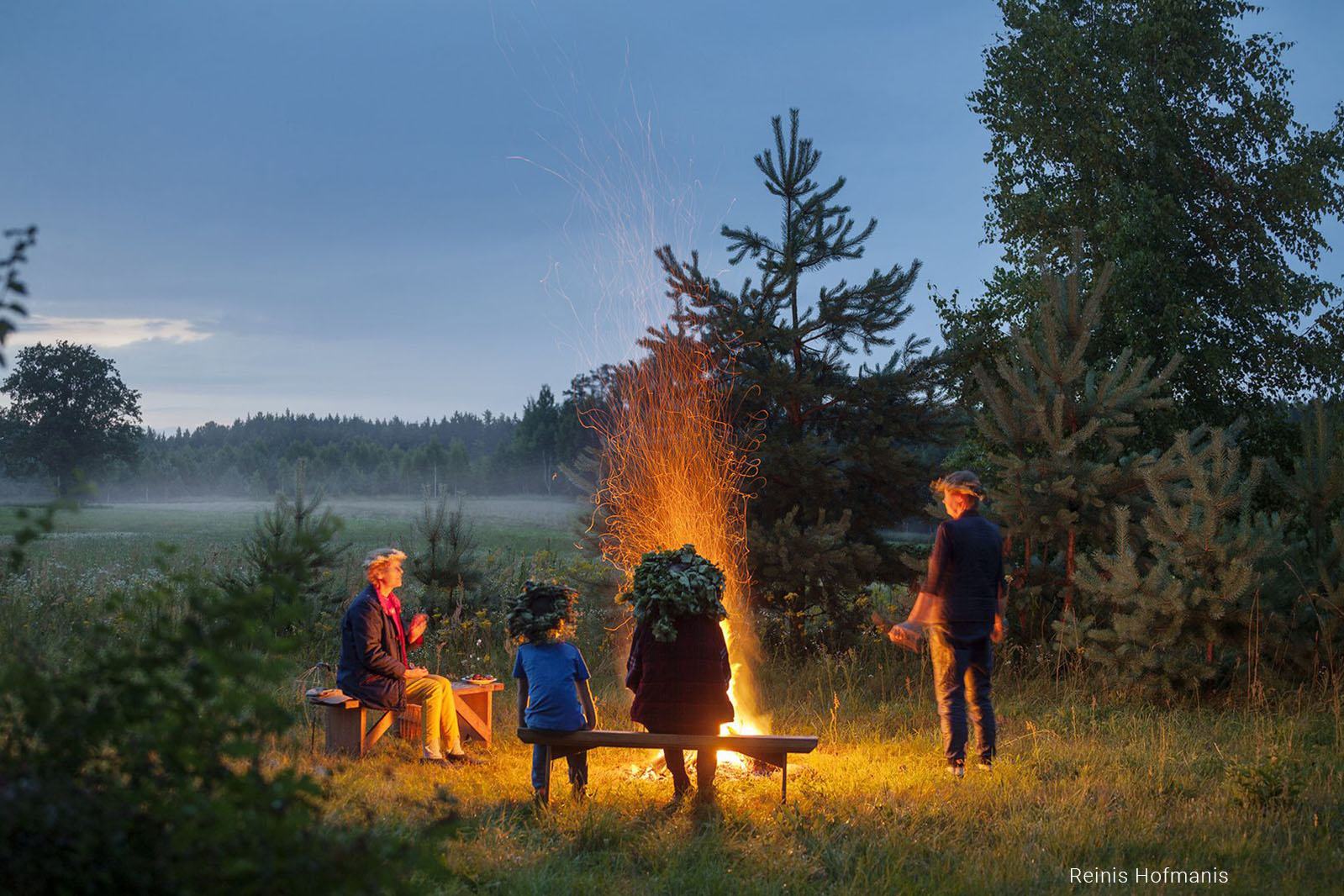 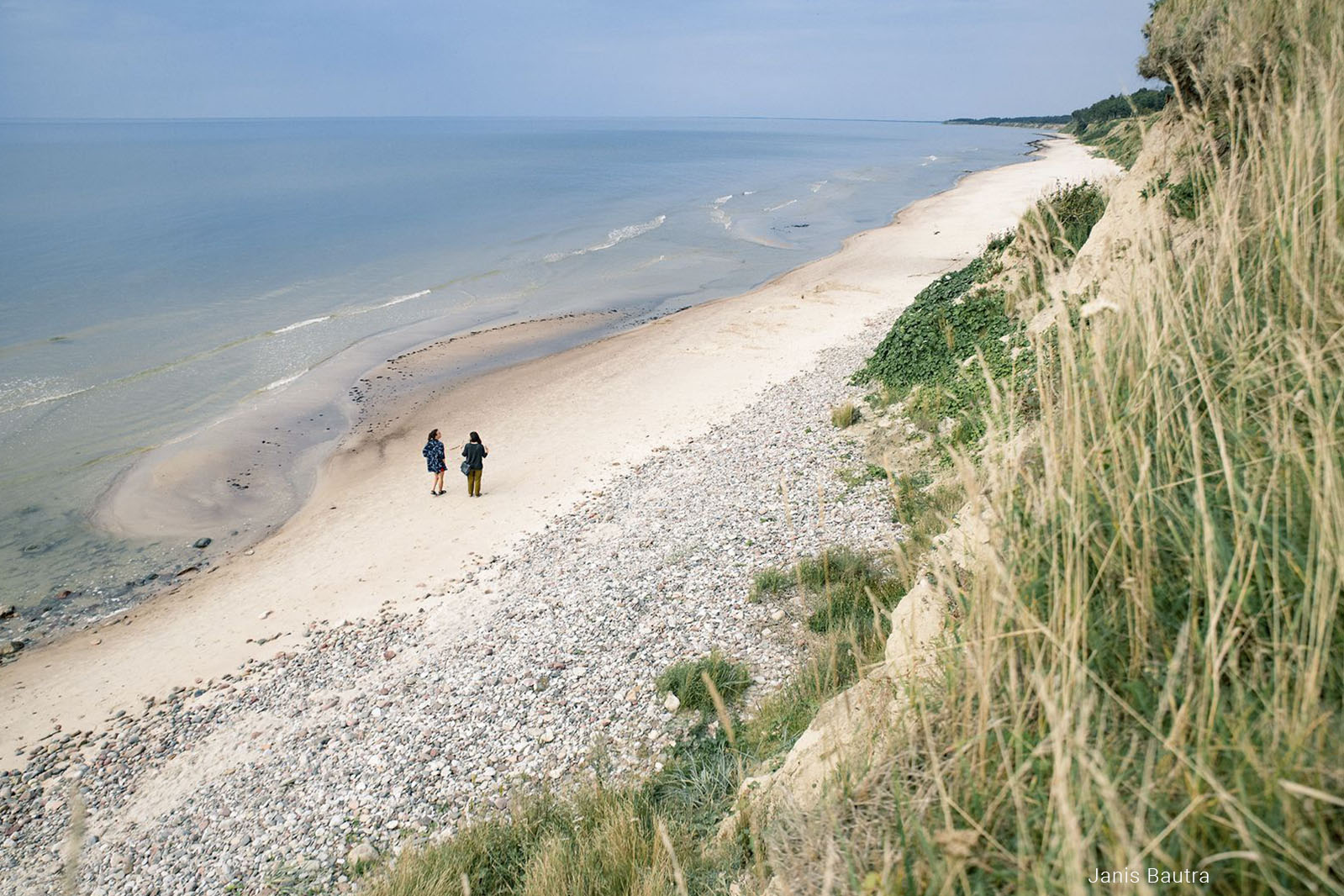 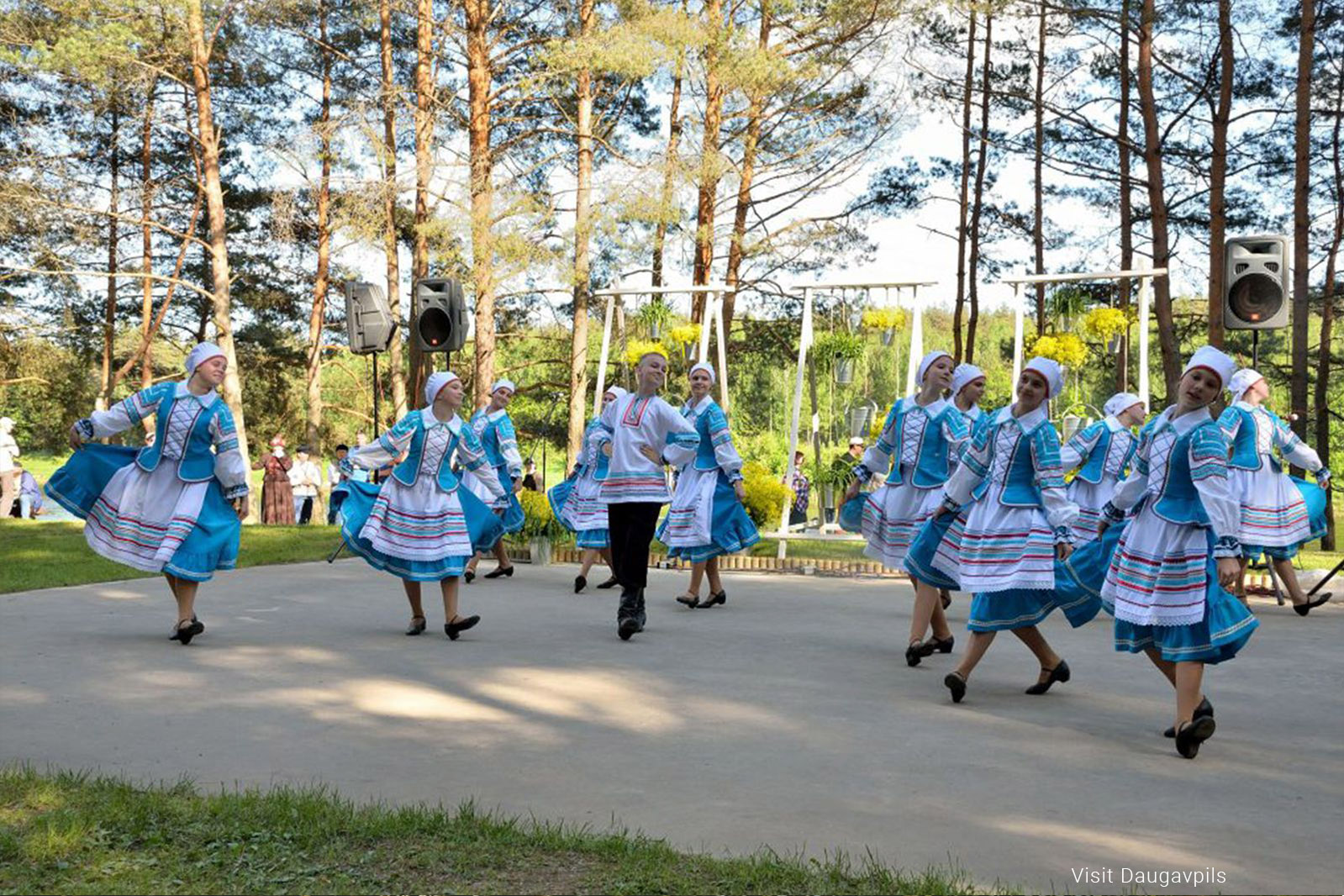 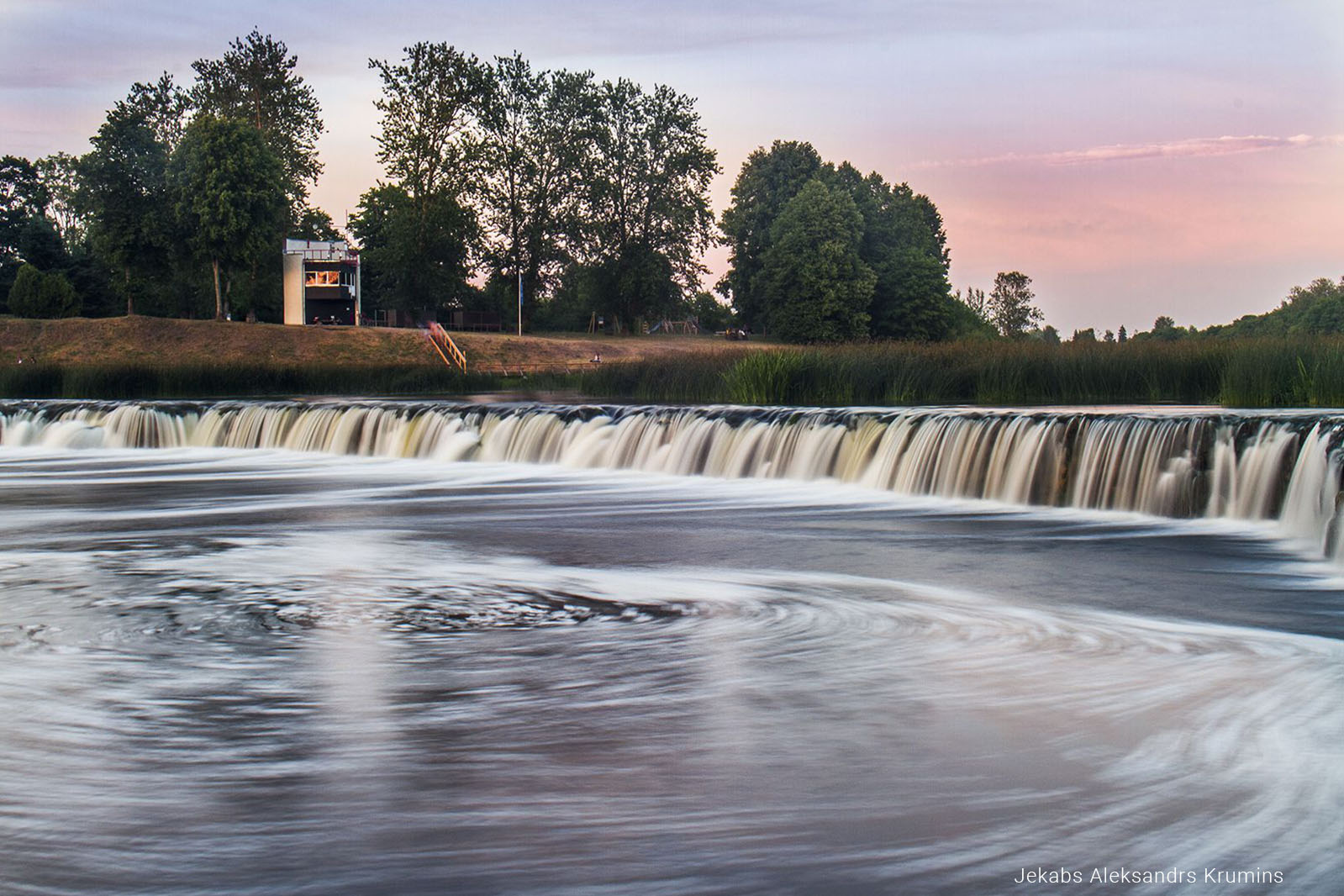 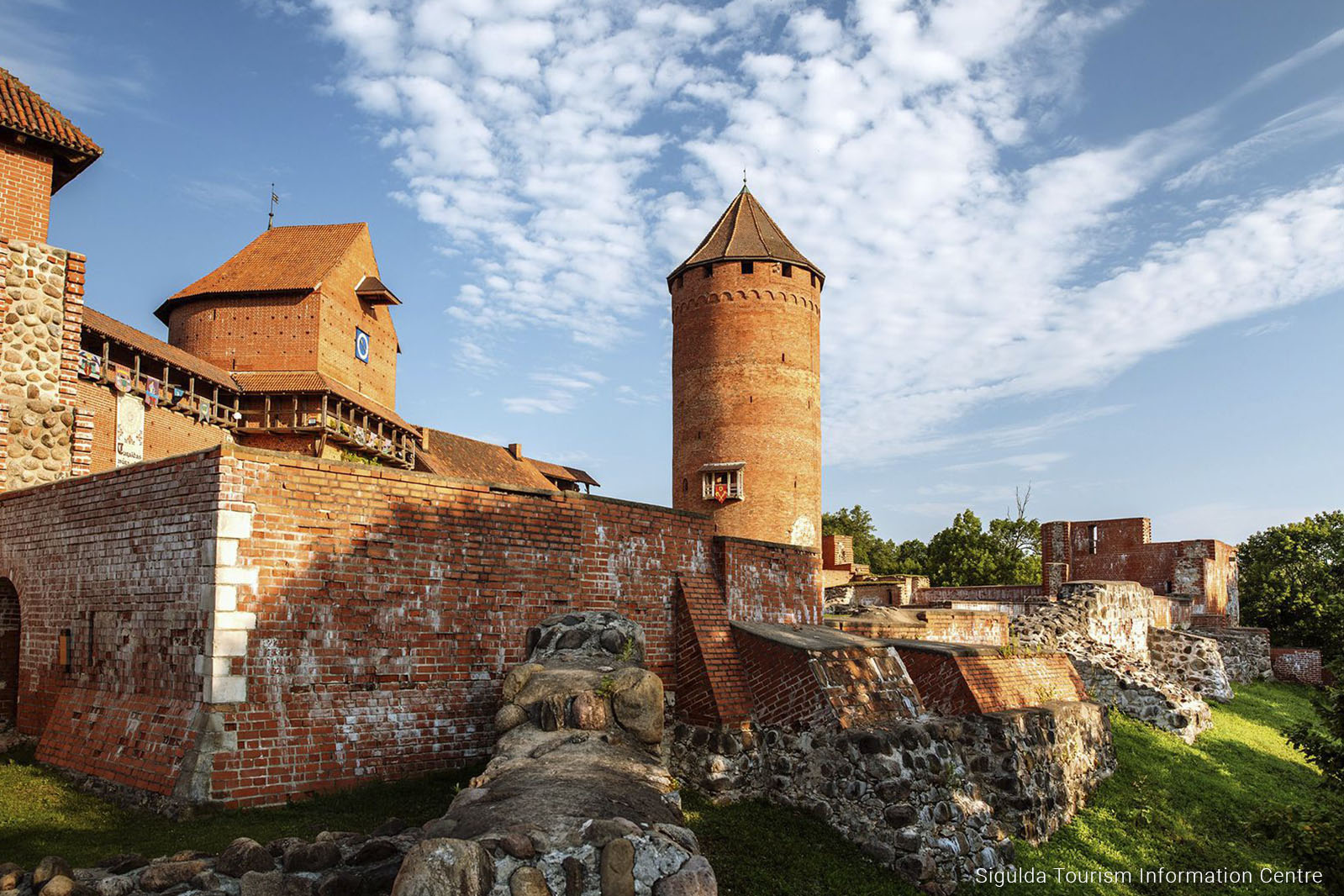 No time to waste

Latvia awaits for you

This website uses cookies to improve your experience while you navigate through the website. Out of these, the cookies that are categorized as necessary are stored on your browser as they are essential for the working of basic functionalities of the website. We also use third-party cookies that help us analyze and understand how you use this website. These cookies will be stored in your browser only with your consent. You also have the option to opt-out of these cookies. But opting out of some of these cookies may affect your browsing experience.
Necessary Always Enabled
Necessary cookies are absolutely essential for the website to function properly. This category only includes cookies that ensures basic functionalities and security features of the website. These cookies do not store any personal information.
Non-necessary
Any cookies that may not be particularly necessary for the website to function and is used specifically to collect user personal data via analytics, ads, other embedded contents are termed as non-necessary cookies. It is mandatory to procure user consent prior to running these cookies on your website.
SAVE & ACCEPT